Opportunities or challenges? ——Core members of Genesis Group talked about China's best practice for rehabilitation and senior care at the AHCA annual meeting in the United States 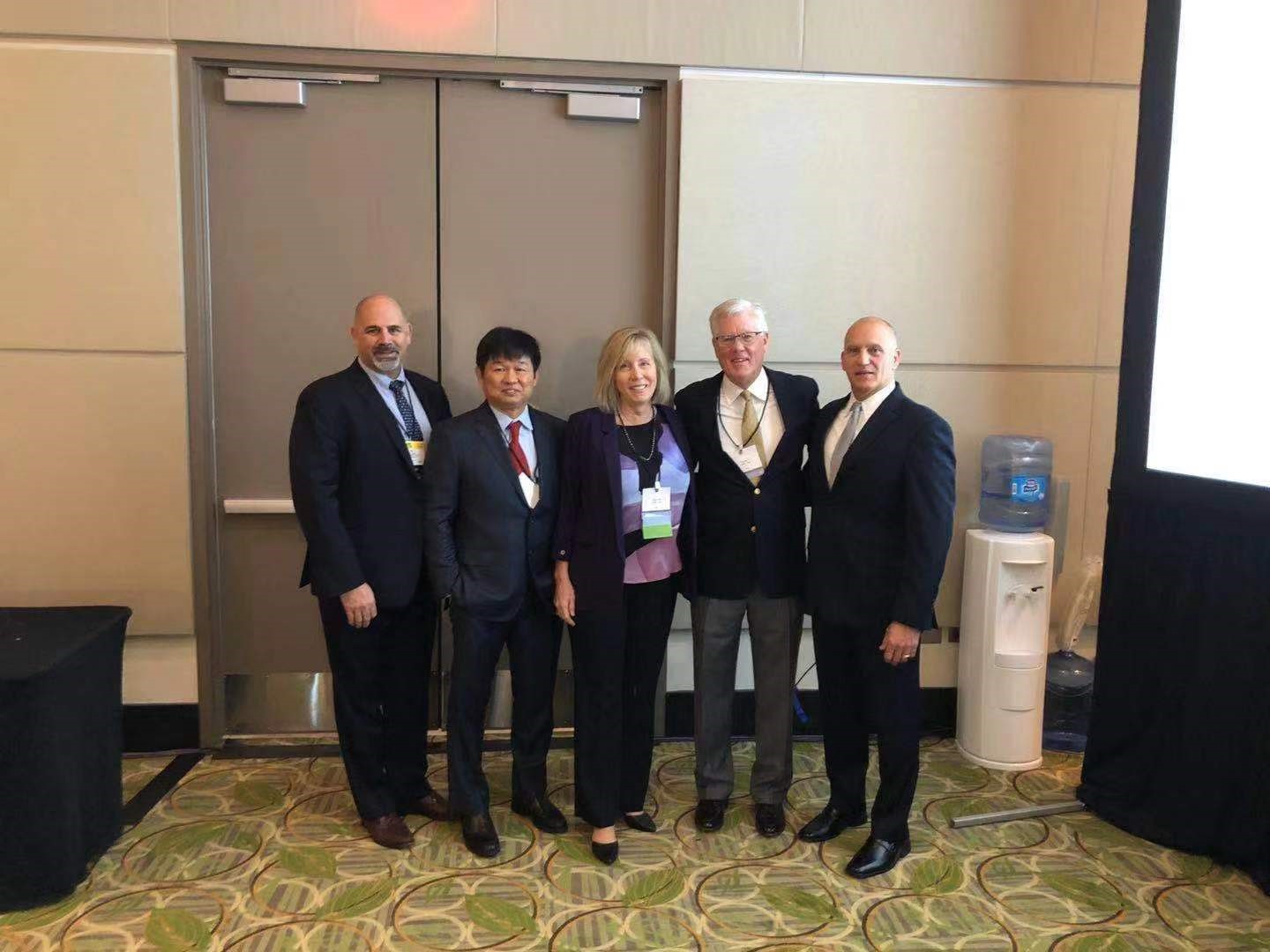 China’s huge purchasing power and population base have attracted the attention of world commercial entities. As a major operator of subacute medical services in the United States and a practitioner with extensive experience in the Chinese rehabilitation and senior care market, Genesis Group also aims at the great opportunities of Chinese rehabilitation and senior care market. In the meanwhile, we also encountered many challenges.

Let's talk about the challenges first. When Genesis first came to China, we paid a lot for the maladjustment. Through more than 4 years of practice, we slowly figured out a path suitable for our own development. According to Dr. Wenzhang Hou, Asia Pacific President of GRS-HS (Genesis subsidiary), the main difference between the Chinese and American markets is that people have different expectations for health care. In China, the focus is mainly on acute care, the most typical of which is emergency treatment. Therefore, it is more difficult for people to obtain rehabilitation and intervention services than in the United States.

Dean Feick, Senior Vice President of Genesis International Operations, said: "In China, medical care and senior care belong to two different authorities. The former is supervised by the health department and the latter belongs to the Ministry of Civil Affairs. This has brought us inconvenience in providing services, although there are rumors that the two should be integrated, they are only rumors at present. In addition, although social security has covered most Chinese people, the proportion of rehabilitation reimbursements is usually relatively low.”

Although there are many challenges, the opportunities are even greater. China is gradually entering an aging society. The survey shows that in 2017 there were as many as 247 million people over 60 in China. By 2050, the number is expected to increase to 487 million, surpassing the total population of the United States. Dean believes: “GRS-HS is a pioneer in China’s rehabilitation and elderly care industry. The combination of brand recognition and evidence-based medicine has made it more recognizable compared to its peers.” Dean continued to add: “at present, 70% of the medical expenses in China are spent on chronic diseases; most people with high fall risk have not received any rehabilitation training to prevent falls; patients in the acute stage have not received enough rehabilitation treatment in the overall recovery process, so there is a huge gap in the rehabilitation Market in China." "In addition, at the policy level, rehabilitation has also attracted the attention of the Chinese government, and the government has successively issued multiple policies to encourage the development of rehabilitation and the health industry." Dean concluded.

China’s health care infrastructure needs to be improved, which brings rare opportunities for Genesis to develop in the local area. George V. Hager, President of Genesis Group, said: “On the one hand, we have seen that when patients return to the community and family life after they are discharged from the hospital, they lack the infrastructure to support their recovery as soon as possible; on the other hand, we are providing consultation services for the hospital, helping them design a rehabilitation training program, and set standards for rehabilitation equipment based on patient's treatment plans at the same time” 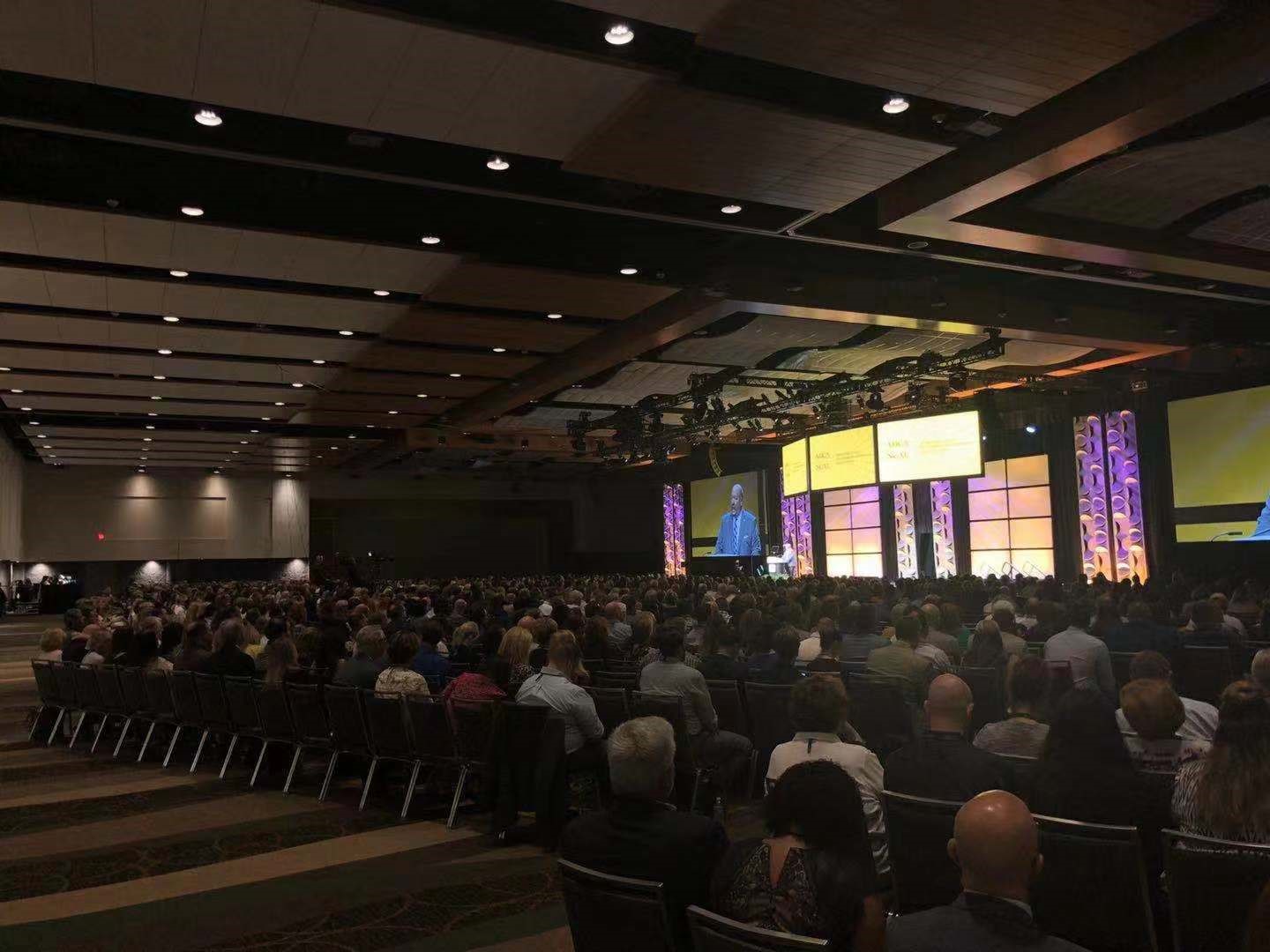 When the guests at the scene asked about any suggestions for companies that want to enter China or other international markets, George emphasized: “If you are considering entering the Chinese market, it is very important to find a suitable partner. We have been in China for four years and tried to fight alone, but we have encountered unprecedented challenges.” George further revealed: "In order to jointly promote the development of China's rehabilitation and senior care market, Genesis has formally reached a strategic partnership with Riswein Group to jointly build an ecosystem of the rehabilitation and senior care industry chain. The two parties will carry out comprehensive and in-depth cooperation in the fields of rehabilitation, senior elderly care, training, rehabilitation hospitals, etc." "In the next few years, through the strong alliance between the two sides, it is expected that they will become leaders in the health care industry." George finally said with confidence. 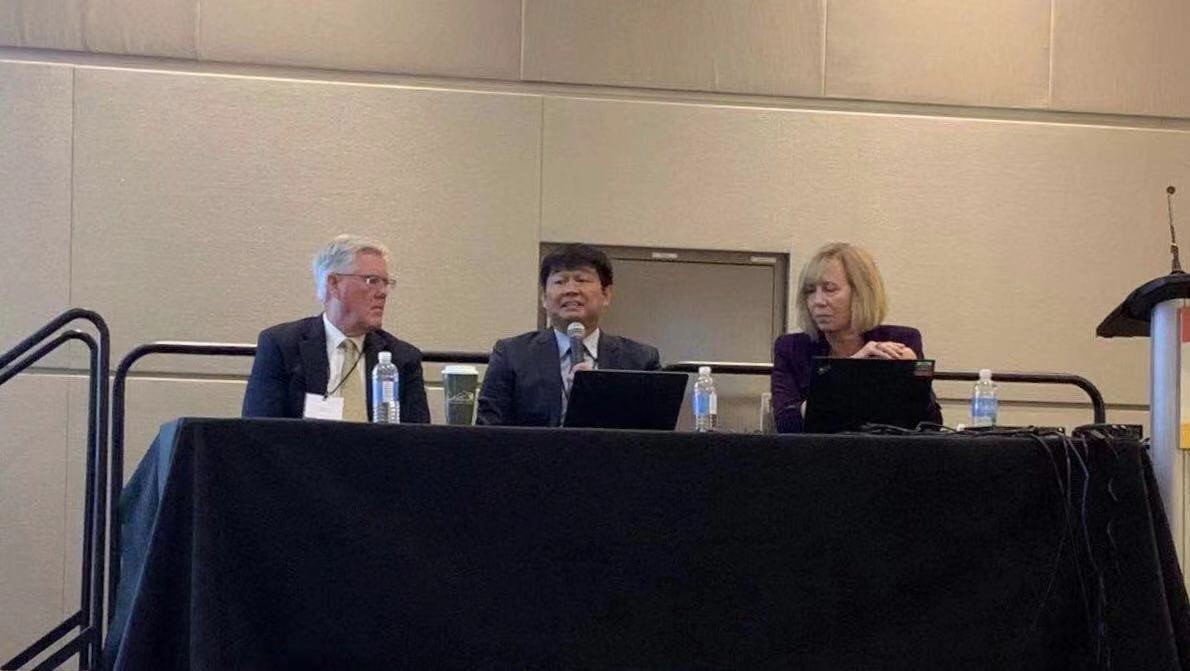 In this speech, they also answered the following questions and shared their experience: "Can you make predictions about China's health and wellness environment in the future?", "Is China's current health care reimbursement structure made up of government, commercial insurance, and self-financing?” and "What is the difference between China and the United States in terms of employee education and training?" The on-site guests expressed their opinions and actively asked questions, which pushed the atmosphere of the meeting to a climax. Decision makers, experts and scholars in the healthcare industry have said that China's health and wellness market has a bright future, but risks and opportunities coexist. It is a long way to go to avoid risks and achieve win-win results.